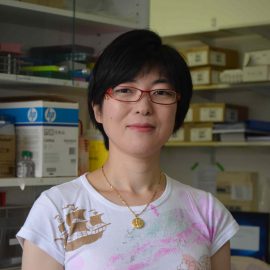 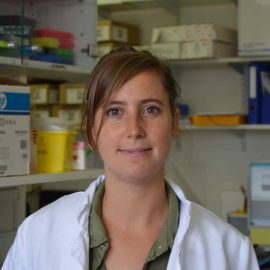 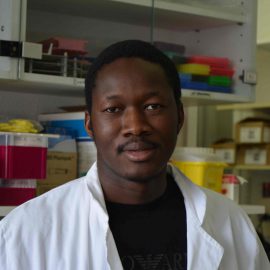 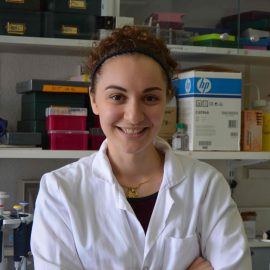 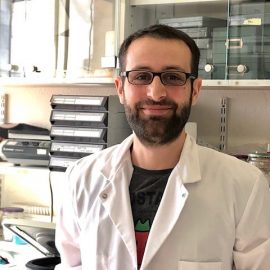 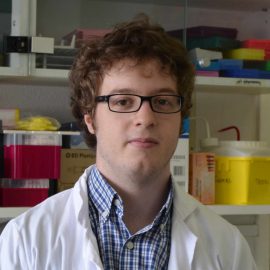 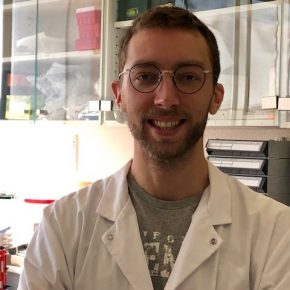 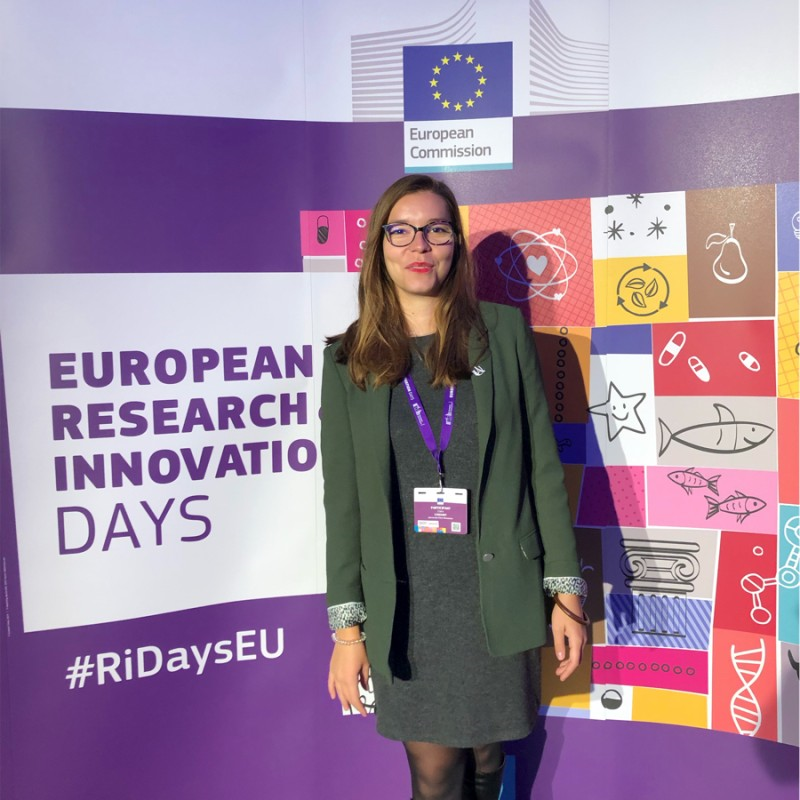 Guillaume Canaud is a MD, PhD working in the Renal Division of Necker Hospital. He did his medical school in Montpellier and moved to Paris in 2002 to perform his Residency in Nephrology (2002 to 2007). He became Senior Resident in the Renal Division of Necker (Prof. Legendre) from 2007 to 2012. Concurrently, he spent four years from to 2008 to 2012 in the laboratory of Dr. Fabiola Terzi (INSERM U1151, Necker Hospital) to achieve his PhD degree in molecular and cellular biology.

Then, he joined the Joseph Bonventre’s Laboratory (Harvard Medical School, Boston, USA) from 2012 to the end of 2013 to achieve a postdoc. He came back to Christophe Legendre’s team with a Faculty position (Associate Professor) and is building now his own group of research dedicated to podocyte biology and translational medicine.